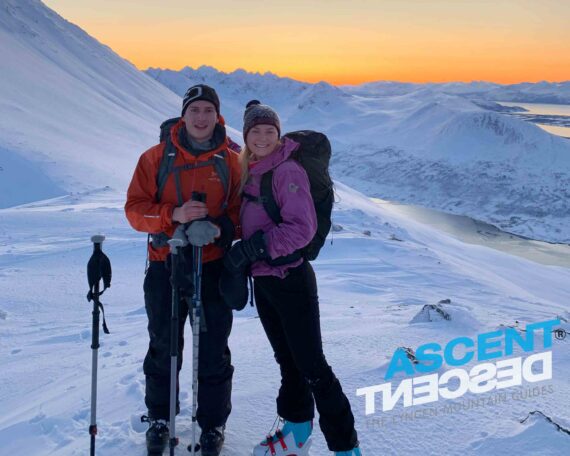 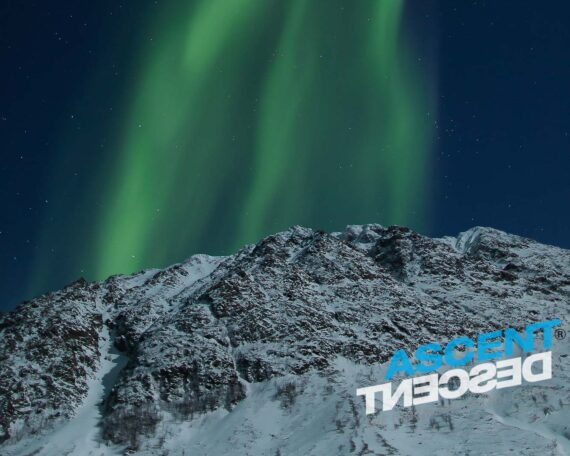 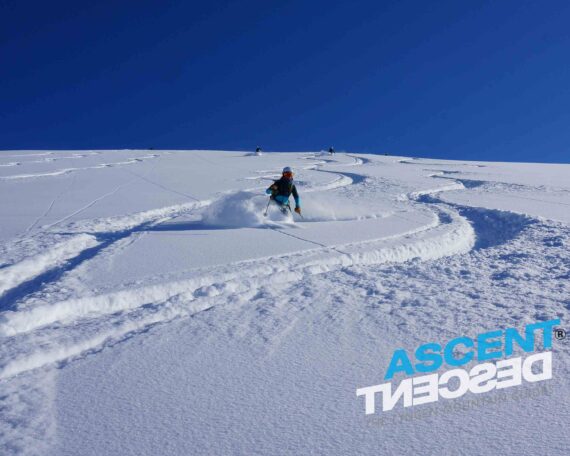 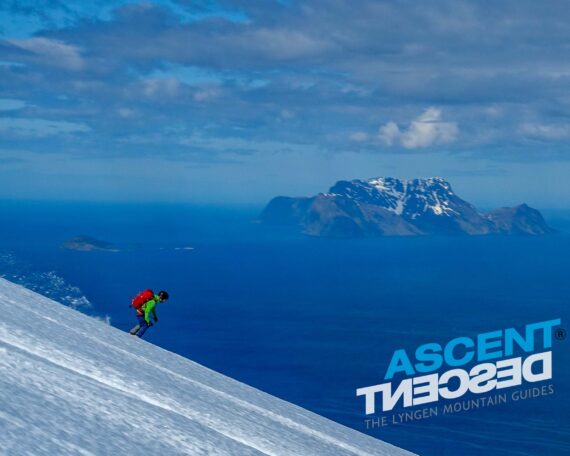 The ski touring season has started for real in Tromsø and The Lyngen alps and today I went out with friends enjoying the fantastic early winter pow. Our avalanche courses has started and the lectures we´ve had this fall has been well visited. It looks great for the season 13/14 and for booking and requesting ski touring and courses all you need to do is to send an email from this form.

Great skiing in the forest today.